Vinyl Fences and BB Guns Do Not Mix 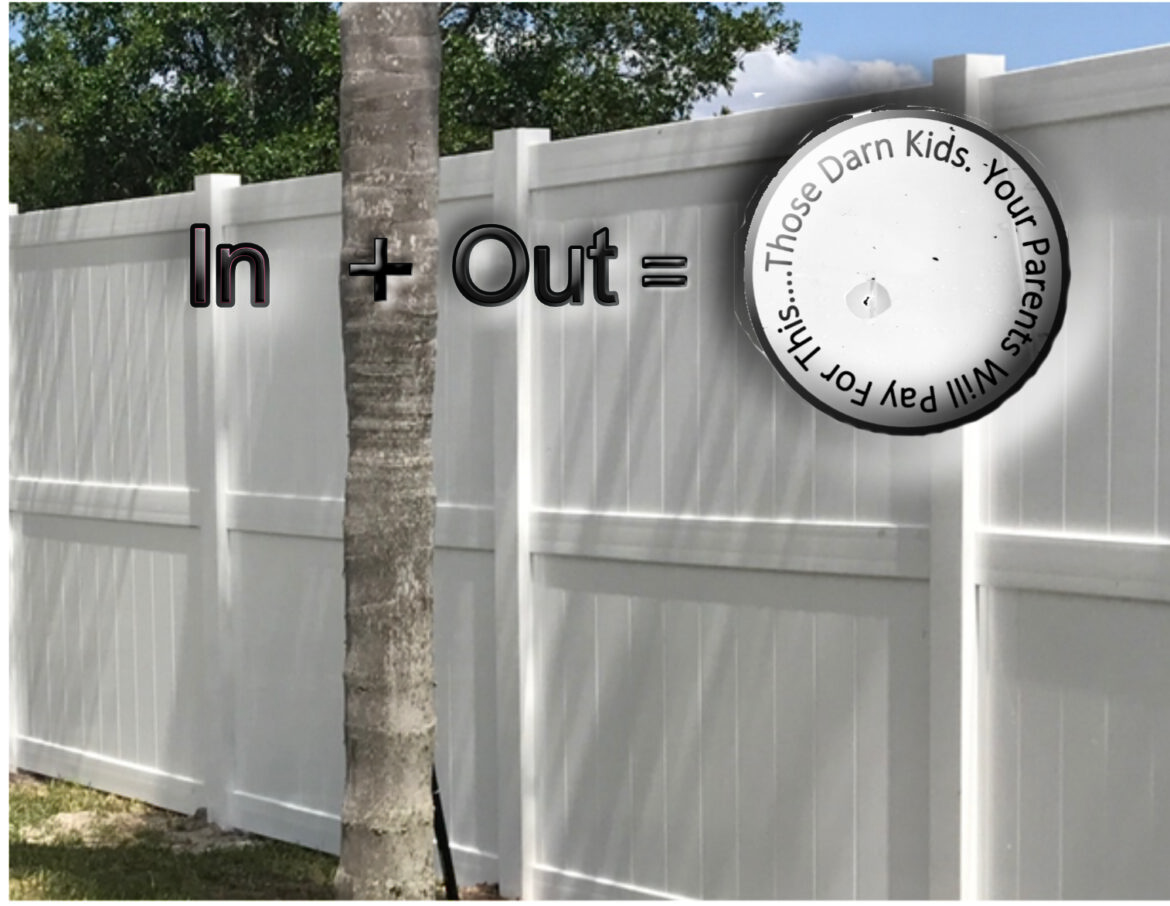 Mr. Smith was sitting in his favorite chair when he heard a loud thunk on his daughter’s bedroom window.   He didn’t think anything of it at first but after the second thunk…  he went to his daughter's room.   There he found a small hole in the windowpane, and then looked down at the shiny-silver BB bullet resting next to his foot.  When he looked up and outside, he saw two little holes in his brand new white vinyl fence.

He ran outside.  He shouted at the kid's voices coming from beyond the fence-line.    "You darn kids. Your parents are going to pay for that".

With the COVID-19 crisis and school closures,  kids are hard at play in the backyards all across Florida.   Parents be forewarned it is not a wise idea to allow your kids to shoot their BB Guns or Air Soft rifles in your back yard, especially when there are white vinyl fences surrounding the perimeter.

Understand, a bee shot from a single pump BB Gun travel at 285 feet per second and airsoft rifle around an average of 350 feet per second.   Some of you are probably thinking. It is just a fence,  but let’s provide you a little perspective.   According to the Consumer Product Safety Commission about 4 deaths per year caused by BB guns or pellet rifles.   So it does not take a genius to realize, Vinyl Fences and BB Guns Do Not Mix.

Neither does your pocketbook.   Let say your kid shoot your neighbor’s vinyl fence and three pickets have to be replaced.  What does that mean to you? It simple.  Three pickets at $3, all attached to a minimum service call of $400.00.   So think twice parents…  Let’s keep it safe. 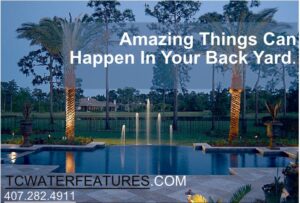 Paramount Fencing, Inc. is a Family Owned and Operated by Gulf War Veteran.